High Salinity Levels in 1990’s
The Upper Spring Creek Landcare Group had a strong interest in water watch in the 1990’s due to the high salinity levels in the Spring Creek & the Bullock Creek and the many discharge sites in our area.
It was suggested by DPI (I think it was NRE in those days and now DEPI) that we wished to raise large amounts of funding, we form a Landcare Network and include groups that were linked by the waterways.
Ravenswood Valley, Upper Spring Creek & West Marong Landcare Groups
The Nuggetty Group had some major salinity problems also and decided to join.

Federal funds were applied for and so began a three year project which included mapping all saline discharge sites, increasing the number of groundwater monitoring bores, both shallow and deep, in the first year. We then began revegetating recharge and break of slope areas and then moved to fencing out the waterways from head to end of catchments. Once most of that had been achieved we began fencing all waterways and drainage lines that connected west to the Loddon.
That proved so successful for waterway health and farm stock and crop shelter that we began creating corridor connections between the waterways. (refer map)

Woodland Protection
Woodland protection projects over the last few years have meant that many of our woodland remnants and wetlands – both on private and public land are now protected, which has strengthen the vegetation connections between the local forests west to the Loddon River.

Biological Farming
In 2007 the farmers in our groups came together to discuss future directions and decided that we should focus on soil health, but to also continue with our waterway and biodiversity projects.
And so a three year biological farming project was born which although we were deep in the midst of a drought certainly changed our network farmers thinking, regarding soil health.

Next we joined the CFOC funded Farming for Sustainable Soils Project which has been delivered through a partnership with the NC CMA. (The program includes eight farm groups across the Region, but working independently with an overseeing Program Manager- Phil Dyson) The main aims of this project has been soil protection and providing our farmers with more information about the current condition of their soils and how to change farming regimes to increase ground biomass cover and stabilise soils to increase soil health and production and financial returns, but also decrease possible chemical, fertilizer and sediment excesses from impacting on our sub-catchment biodiversity and also flowing into our waterways.

Habitat Declining and Degrading
Looking at chemicals and synthetic fertilizers it became obvious that the high use of these products which began in the 1940s and 50s, was no doubt impacting not only on our waterways but also on our wildlife and in particular our ground dwelling birds such as the Bush Stone curlews whose numbers were dwindling very fast. (also through fox predation and loss of habitat)

From there we instigated an Integrated Pest Management (IPM) project to teach farmers more about the chemical products they were using, better ways to use them and of course ways to use less.

Save our Curlews
Our curlews desperately needed saving so the ‘Save Our Curlews’ project was born and via government and corporate sponsor grants, we now have 4 predator and herbivore protected sites on private and public land ranging from 4-8ha in size, as protected nesting sites for the curlews. We have plans for at least one more 4 h site, a soft release site and a caged bird promotional and eventual breeding site and a soft release site. This will all happen as funds become available. We have an ongoing fox baiting and shooting program.
We have volunteer members monitoring nest boxes, infra-red cameras and threatened flora and fauna species and also a Box Ironbark Forest primary school educational program in a pilot stage.

Restoration of Public Lands
It became obvious that although we have many predator protected sites and many more fenced remnants on private land, we had a large public land site right in the middle of our small curlew population that was in an extremely degraded condition. So we approached Parks Vic and DSE for permission to begin a restoration project in the 840 ha Shelbourne Nature Conservation Reserve. We gained permission and the funds for restoring 120ha in the 12/13 season. Plans are complete and the work will begin in the next few months.

Growing and Evolving
But that’s another story and there are many more stories in the Mid Loddon Network area, about people, wildlife, water-ways, vegetation and of course our all important soils.
The Network has expanded again recently to include Eddington & Baringhup Landcare Groups in current projects. 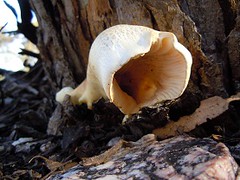 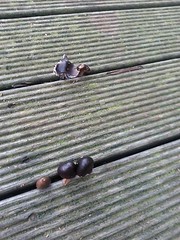 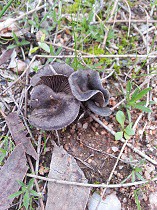 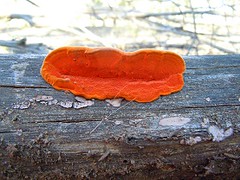 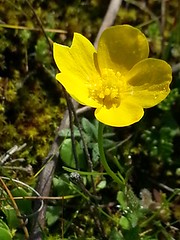 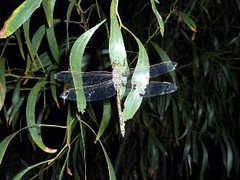 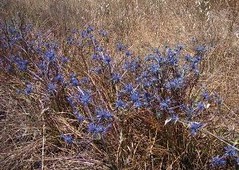 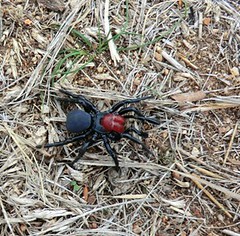 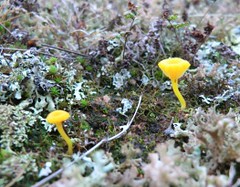 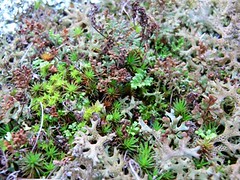 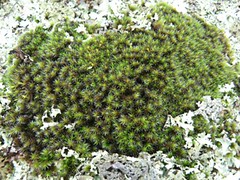 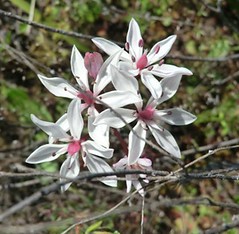 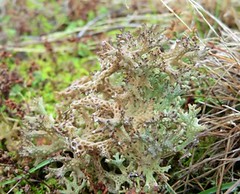 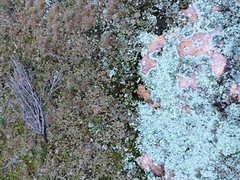 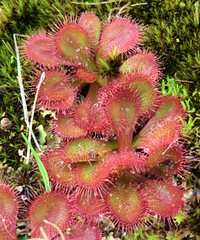 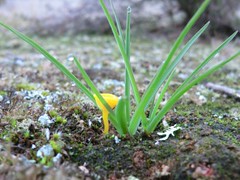 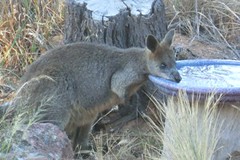 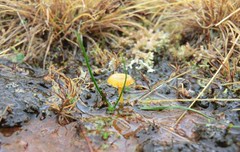 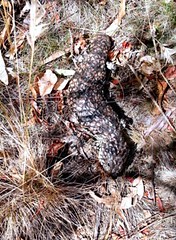